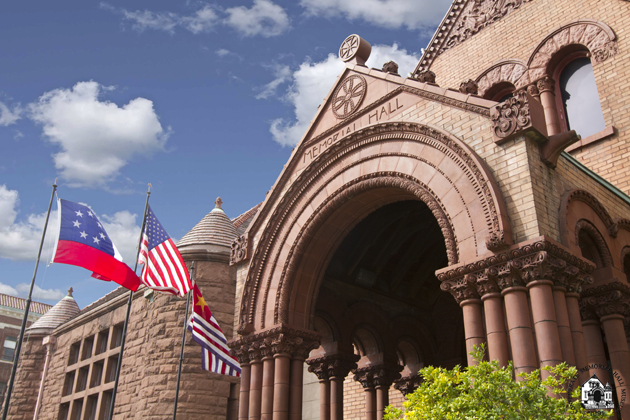 The museum’s building is known as the “Battle Abbey of the South” due to its elaborate stained glass windows and distinctive church-like architecture. It is the oldest continually active museum in Louisiana.